Five Things to do in Beijing with Children 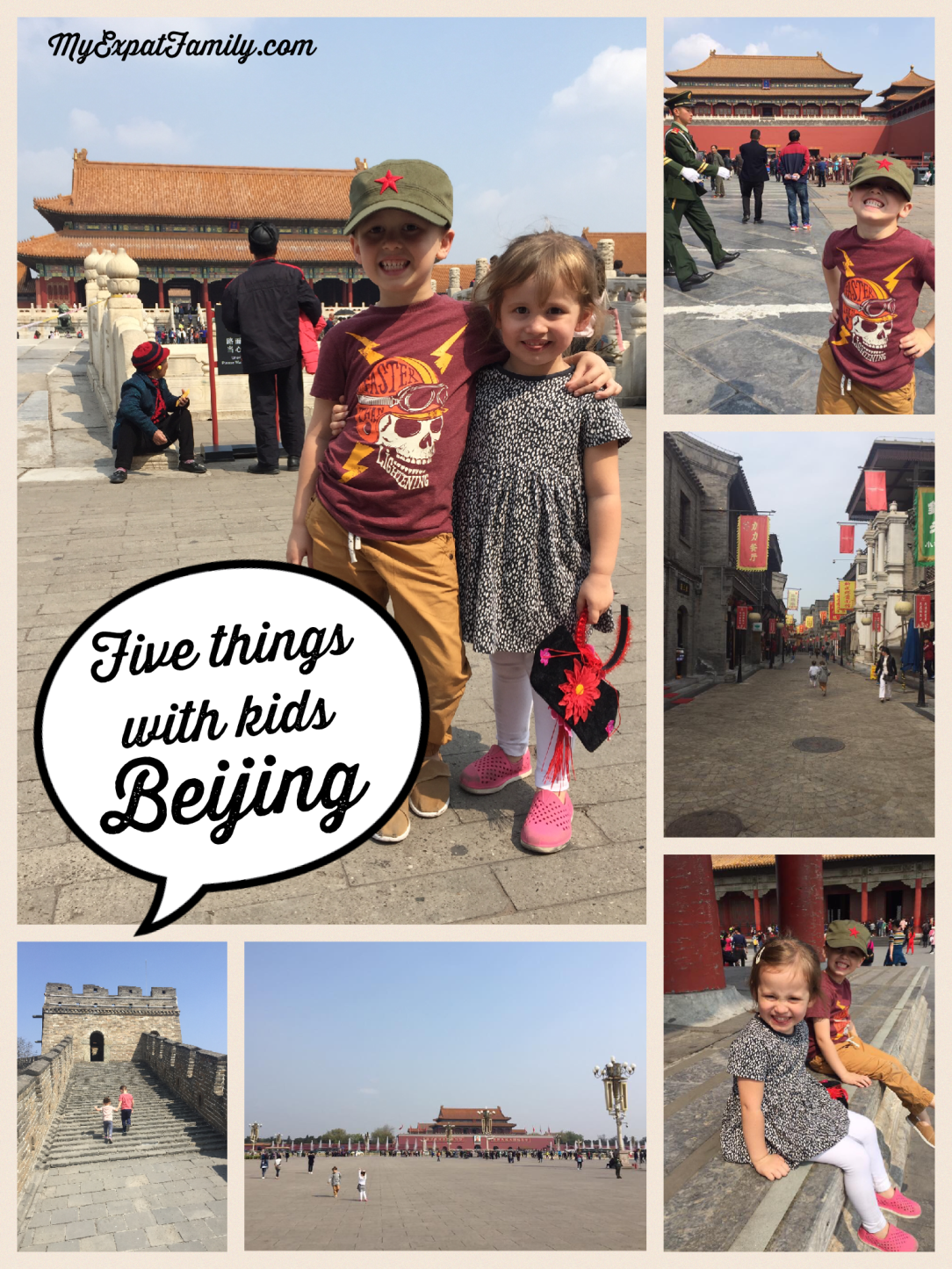 Beijing, China’s bustling capital city and home to some of the most impressive historic sites in the world. From the sheer scale of Tiananmen Square to the majestic sprawl of the nearby Great Wall, no trip to China would be complete without a visit to the country’s seat of power. Not as cosmopolitan as Shanghai or 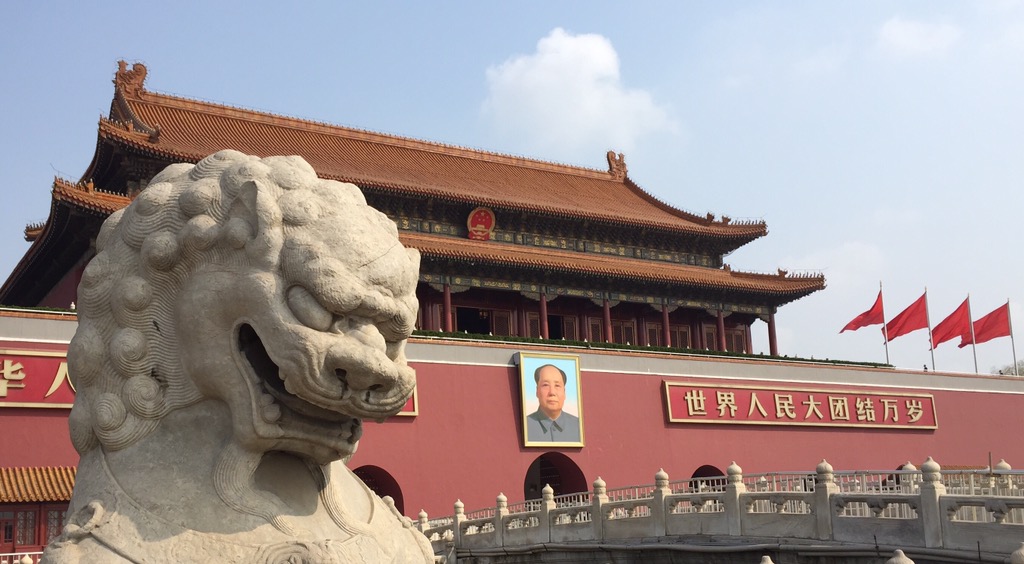 Visiting Tiananmen Square should rank highly on anybodies list when travelling in China. Named after the Tiananmen (Gate of Heavenly Peace) which separates it from the Forbidden City at it’s northern end, the square is enormous, having been expanded to four times it’s original size under Mao Zedong’s leadership in the 1950s. Mao’s vision was 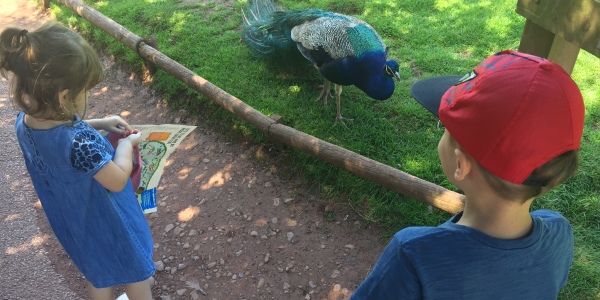 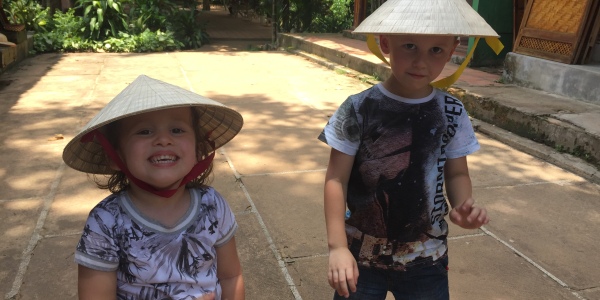